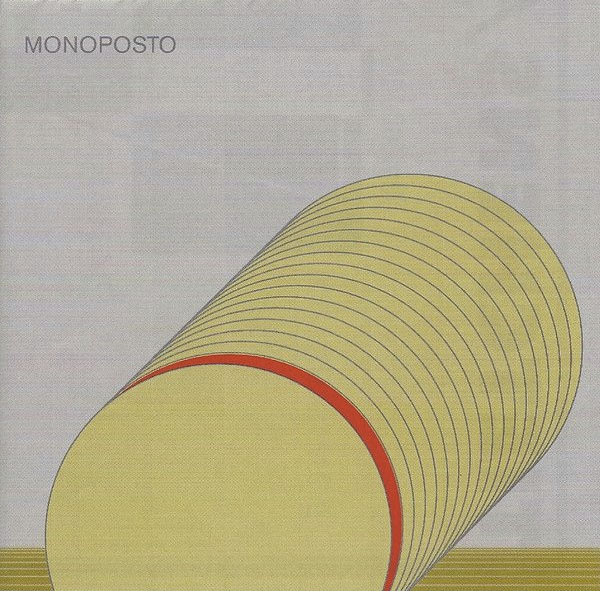 The collaborative work by Asmus Tietchens and CV Liquidsky, Monoposto, has been reissued on CD as a joint release of Die Stadt and aufabwegen. Monoposto was originally released as a vinyl LP and picture LP in 1991 on Dragnet & DOM Elchklang.
The CD reissue features three bonus tracks from the same period, two of which were culled from the compilation Das Digitale Vertrauen and one was hitherto unreleased (Prinzip Hoffmann).

The CD is a available from the aufabwegen mailorder